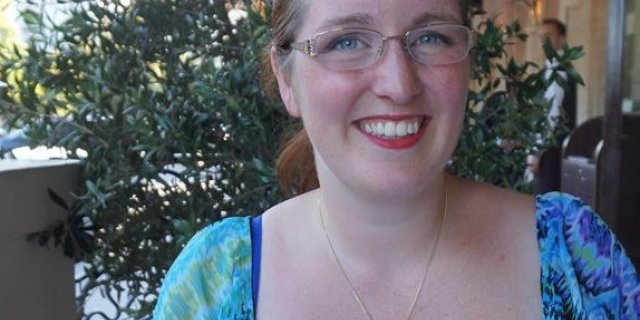 Once upon a time in Brno

It was a time when I didn’t know anything about Brno except that there was apparently a problem between Prague and this unknown another city. Some told me that Brno people have a weird accent, some others that they were not nice persons and even “Don’t go there! They will eat you!!!”. I began to be very afraid (not so much at the end, but it’s better for the storyline). I’m an extremely curious person and I love challenges, so when someone is telling me not to do something, it’s kind of appealing for me. Due to this, I decided to come to Brno and to study at CEITEC.

After having made this big decision, I had to proceed to all the administrative work such as finding a place where to sleep, cancelling my actual flat, transport abonnement, learning of new rules, applying for the university, passing the scary interview, going to the foreign police, making friends, get some smiles from the natives and so on.

So … I will now go to the (un?) useful tips and tricks how to get out of the administration with still some strength to go out for a glass of wine (If you did not know now, Moravia is known for producing very good wines) and if you’re against such grapes deviation, then the beer is still available and also very tasty (and cheaper than in Prague).

Tip 1: Get a smile and help from the native Czech

When you’re arriving in a new country for living and you wish to be part of the social network that is existing … STOP thinking that YOUR mother tongue is the best in the world and try to learn at least the basics of the country where you decided to leave, which means:

Excuse me – Omlouvám se or Pardon

What you will get from this huge amount of work of learning those simple words:

Admiration of the Czech who will tell you “Wahoo! You speak Czech, that’s amazing!”

More help from the locals if you’re lost or searching for something special.

Smiles from everyone, because you show that you respect the culture of the country.

And promise, the Czech people will never ever hurt you because of bad pronunciation (it is definitely hard, even for some of the native).

Go as soon as possible to get rid of the bad feeling each time you will see a police car passing by.

You do not have to pay anything for it and just have to fill a paper written in Czech and in English.

None of the police officers speaks English (almost), but if you arrived with a huge smile, your dictionary (google translate, …) and some patience, everything should be good.

Tip 3: Finding at least a carpet where to sleep

In the month before the beginning of the university semesters, there are possibilities to find which are quite expensive and not always in a good state. Try to search before that time and look on Facebook and Czech websites (seznam.cz, bezrealitky.cz those websites provide flats and rooms without commissions which are one month rent minimum plus taxes).

More than 8’000 CZK for a single room (all included – internet, charges, water, building charges) of 20sqm is already too expensive. Sadly, the prices are increasing rapidly and therefore it becomes hard to have normal prices and even more for foreigners (they are overpricing for us, how kind …).

Leaving in community and sharing a flat or even a room is absolutely normal here, so check out first if you can survive with someone in the same room or not and then check what you can afford (in this order yes, because between alive and dead roommate, there is only one step and then it’s like in the monopoly: “go directly to jail!”)

I will probably find other tips and tricks soon, but for now this will be all from me.

Have fun, learn what you like and be happy. 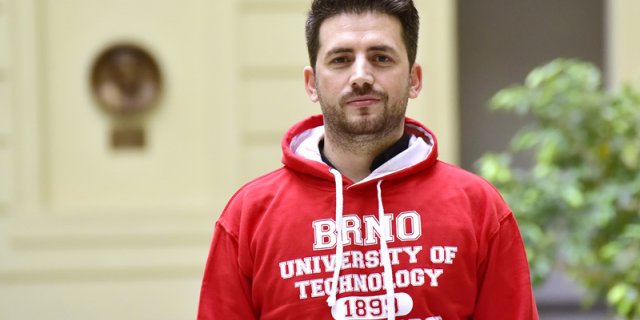 Faculty of Electrical Engineering and Communication 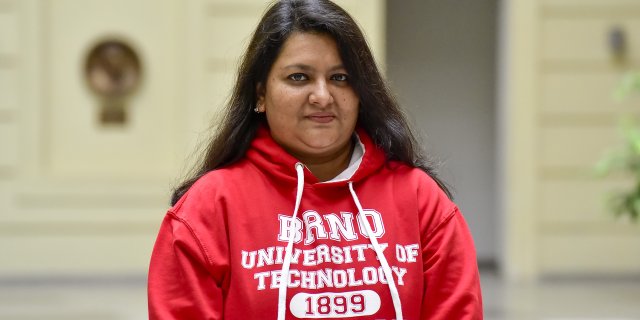 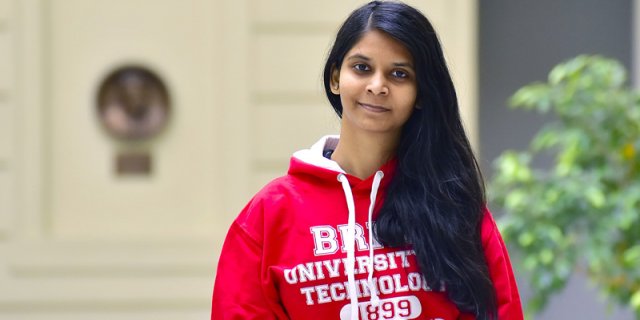