We are a small country with a great mind. Since the middle ages, the area we now know as the Czech Republic was a centre of commerce, innovation and political events shaping history. But before we dive into it, let's read some basic facts: 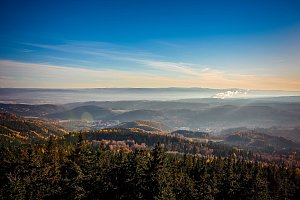 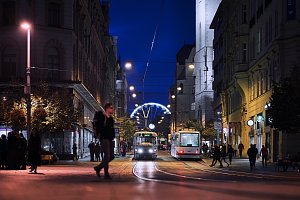 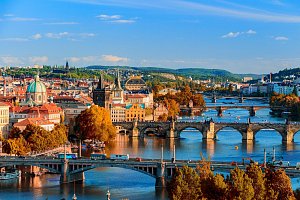 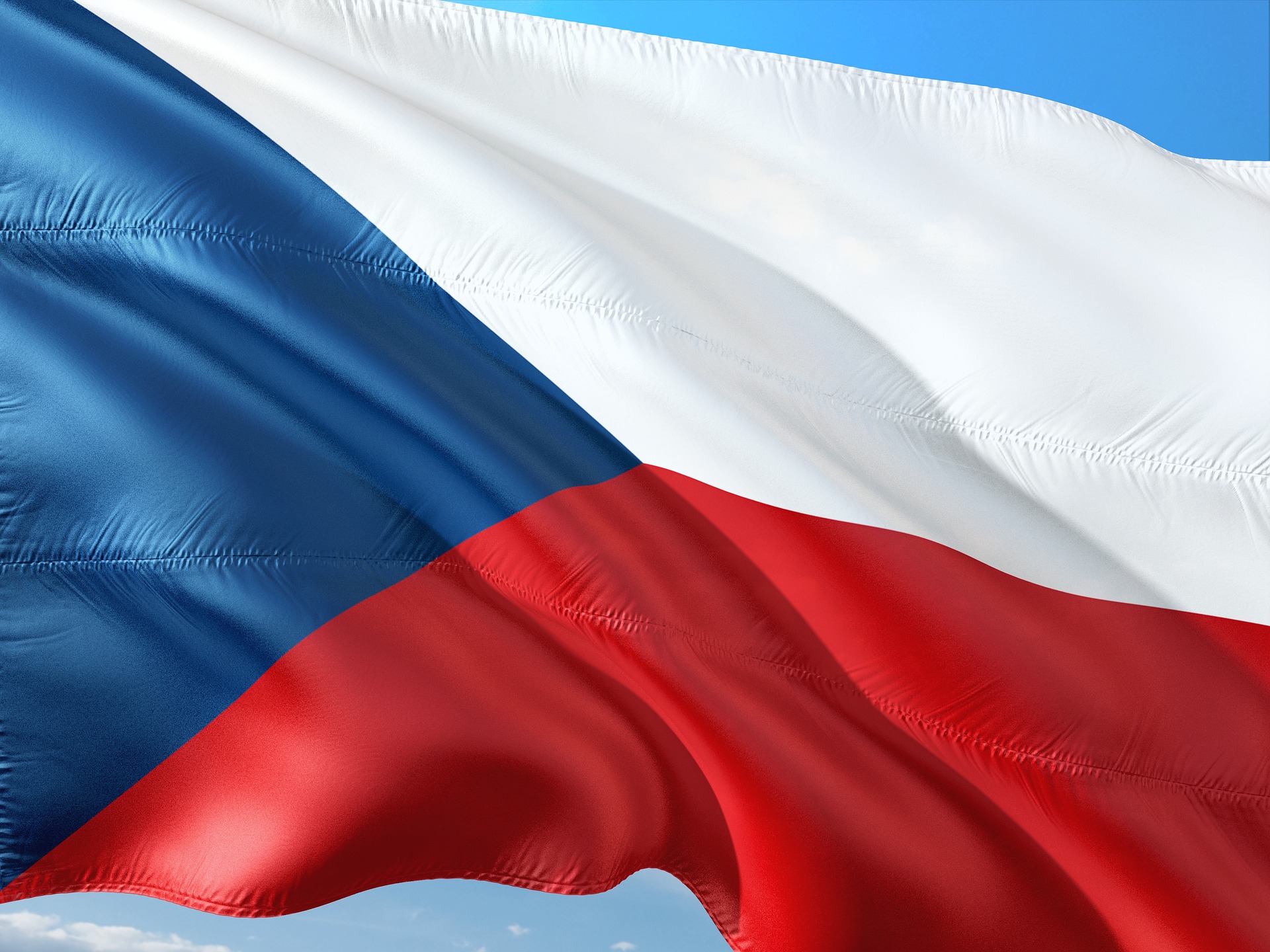