Czechs can be more pragmatic than traditional, but when they keep customs, they do so proudly. A typical blend of pagan Slavic tradition with the Christian one gives local customs interesting twist which is sometimes confusing for the expats, so make sure to look up our major holidays before living through them! Otherwise, whipping with a willow branch, dressing up as the Grim Reaper, burning witches or throwing Old Hag Winter into the river may seem a little over the top. On the other hand, our Christmas are generally peaceful with a lot less commerce and stress compared to our American counterparts and instead of Halloween, we have quiet All Souls' Day with no dressing up and running around. 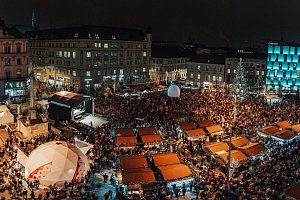 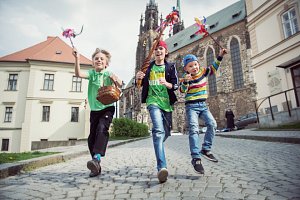 The Czech Republic, apart from its rich traditions, builds on all around positive approach to music, film, literature, theatre and other cultural forms. An old saying says that every Czech is a musician and even though it is not completely true, you will find out that many people play at least some musical instrument (just wait for a summer in Brno's parks, you will see guitars, drums, ukuleles, violins and other instruments everywhere) or at least like to sing. Czech bands are not usually known worldwide since we are proud of our language which is mostly incomprehendable to anyone apart from our neares neighbours, nevertheless if you let your fellow students advise you, you can find some interesting Czech bands and interprets singing in English or completely without lyrics. Remember to dive in into Brno's alternative scene, there is a lot to listen to! The Czech Republic is also a classic destination for many famous bands from all around the world, so make sure not to miss your favourites! 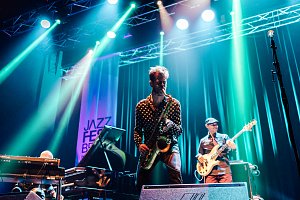 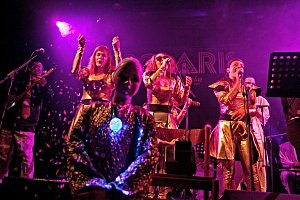 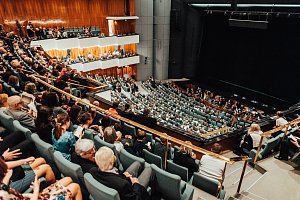 Concerning films, Czechs have some international successes. We got three Oscars for the best film, some more for costumes, decorations, animation and more. Barrandov studios hosted films from Mission: Impossible through Hellboy to Casino Royale, the animation of Karel Zeman laid the ground for the modern techniques of combining live action with animation and Czech experimental films are often appreciated both in Cannes and in Venice.

Concerning theatre, there is a lot to choose from. Ranging from the classic theatre, opera and ballet to experimental performance, theatre is everywhere. Since almost every school has its theatre troupe, many Czechs have done a little acting in their life and love to attend plays and performances. Make sure to check out some international-friendly theatre performances while you are here!