The focus lies in the context of changes in the form of government, state establishment, and state regime.

What will you learn?

The program is focused on comparative constitutional law. Within this broader area, the main focus lies in the problems of constitutional systems in the context of changes in the form of government, state establishment and state regime in a comparative perspective (topics such as the introduction of constitutional courts, constitutional aspects of the dealing with the past, judiciary self-government, key issues of the application of fundamental rights in individual states, comparison of the nature and functions of public authorities, etc.).

The program is an interdisciplinary one. It is therefore intended for graduates of a Master's degree program in law or other social sciences (mainly political science, international relations, European studies). The program will be open to applicants from around the world. This opens the possibility of studying constitutional issues at the doctoral level for applicants who would otherwise be prevented by the language barrier from doing so (at MU Law Faculty). The accreditation of the program thus meets the requirements of the labour market in the field of science and research, where the need for an interdisciplinary approach to legal problems is increasingly emphasized.

In the Czech context, the program is an unique one, mainly because of its focus on comparative constitutional law and on the development of professional academic competences in English. Graduates of the program can work primarily as academic or scientific staff (post-docs) at universities – not only in the Czech Republic, but also in comparable positions abroad.

The program also provides its graduates with competencies usable outside the academic sphere in positions requiring insight into constitutional law issues with a comparative overlap (analytical departments of courts, governmental and other public authorities, international law offices, EU institutions and the Council of Europe)

The oral part of the entrance examination shall take place on a single day within the period ranging from 13. 6. 2021 to 17. 6. 2022. The applicant shall be informed of the date via e-mail seven days prior to the date. 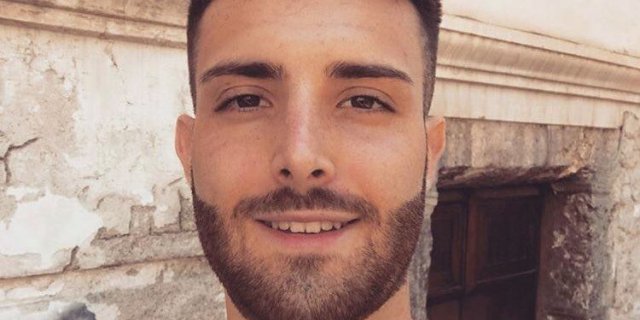 Intellectual Property Law
The programme covers activities in the field of law, business, and administration.