Are you interested in the Middle Ages? Do you want to understand how society worked, what people read, how they passed on news, what they did for fun or how they healed? You can learn about this primarily from texts that were overwhelmingly written in Latin in the Middle Ages. In this study programme, we will not only teach you the language of these written sources, i.e. medieval Latin, but also the secrets of interpreting the various types of surviving sources.

The master's degree program in Medieval Latin language and literature provides an opportunity to learn about Latin works that have formed the European culture and its values in the course of thousand years. It evolves cultural knowledge and analytical abilities required nowadays in various disciplines. During your studies, you will read and understand the content of mysterious monastic chronicles, philosophical disputes, literary polemics and recipes for a healthy lifestyle. We will teach you how to transcribe medieval manuscripts, how to translate and understand them in their broadest cultural context. You will understand what medieval literature is all about and discover why ancient texts survived thanks to medieval monks. 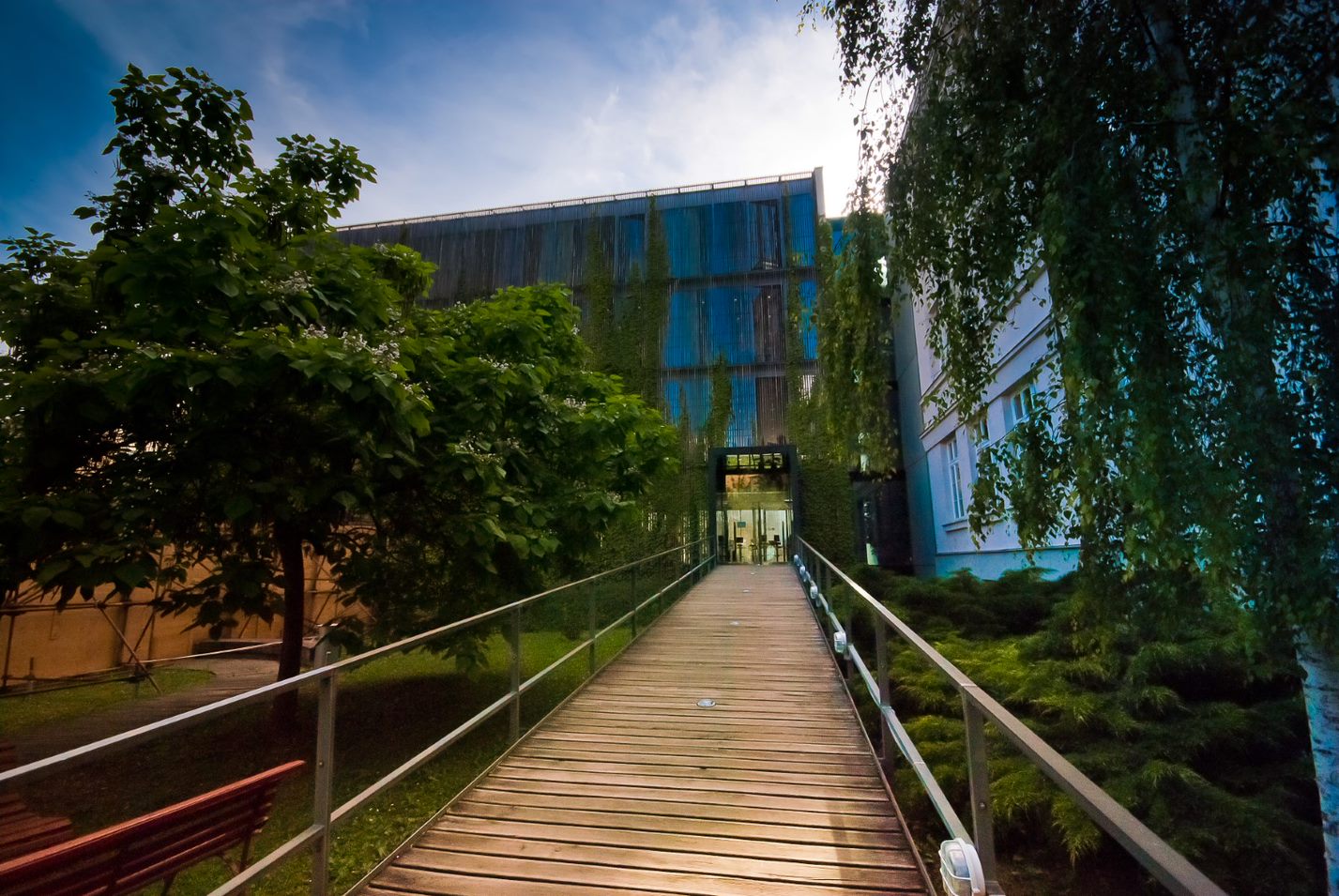 The study of Medieval Latin Language and Literature aims to further extend and deepen language competencies and focuses on obtaining active knowledge of theoretical and methodological techniques employed in philology. With regard to the connection of the Middle Ages to Antiquity, this master's degree program profits from the students’ knowledge of the classical Latin language and ancient Latin literature gained in the course of their bachelor studies. In contrast to the bachelor's degree, which specializes in the classical Latin language, the objective of this follow-up master's degree is to acquaint the students with all later phases of the Latin language and its development up to the late Middle Ages. Students will gain an overview of orthographic, phonological, morphological, and syntactic phenomena of the medieval Latin language, they will understand late ancient and medieval Latin differences from the normative Latin grammar and the so-called classical style. They will gain orientation in the changes of the Latin vocabulary until the late Middle Ages. Students will also obtain detailed knowledge of the Bohemian and European medieval literature written in Latin, the plurality of the given genre, formal and content-related peculiarities as well as good knowledge of the history of literature, medieval libraries and writings, and general knowledge of the political history of the Middle Ages.

In addition to an in-depth and comprehensive look at the developments of the Latin language during the Middle Ages, this study programme focuses on the various forms of medieval literature, its critical and digital accessibility, and the latest trends in textual criticism. Intensive readings of texts are accompanied by elective courses focusing on particular aspects of medieval written culture. You will have the opportunity to attend lectures and block courses given by international experts. During the annual study camps, you will not only improve your medieval Latin, but also have fun thanks to our active student association! 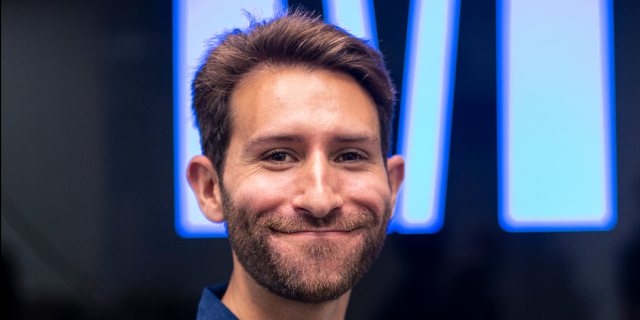 English Language and Literature
Master the English language, explore the anglophone culture, and discover the interesting world of linguistics.

Tuition fees (academic year)
2,500 €
More information
North-American Culture Studies
Explore the cultural melting pot of both Anglophone and Francophone and Spanish-speaking regions, from Canada to the United States through Mexico and the Caribbean.